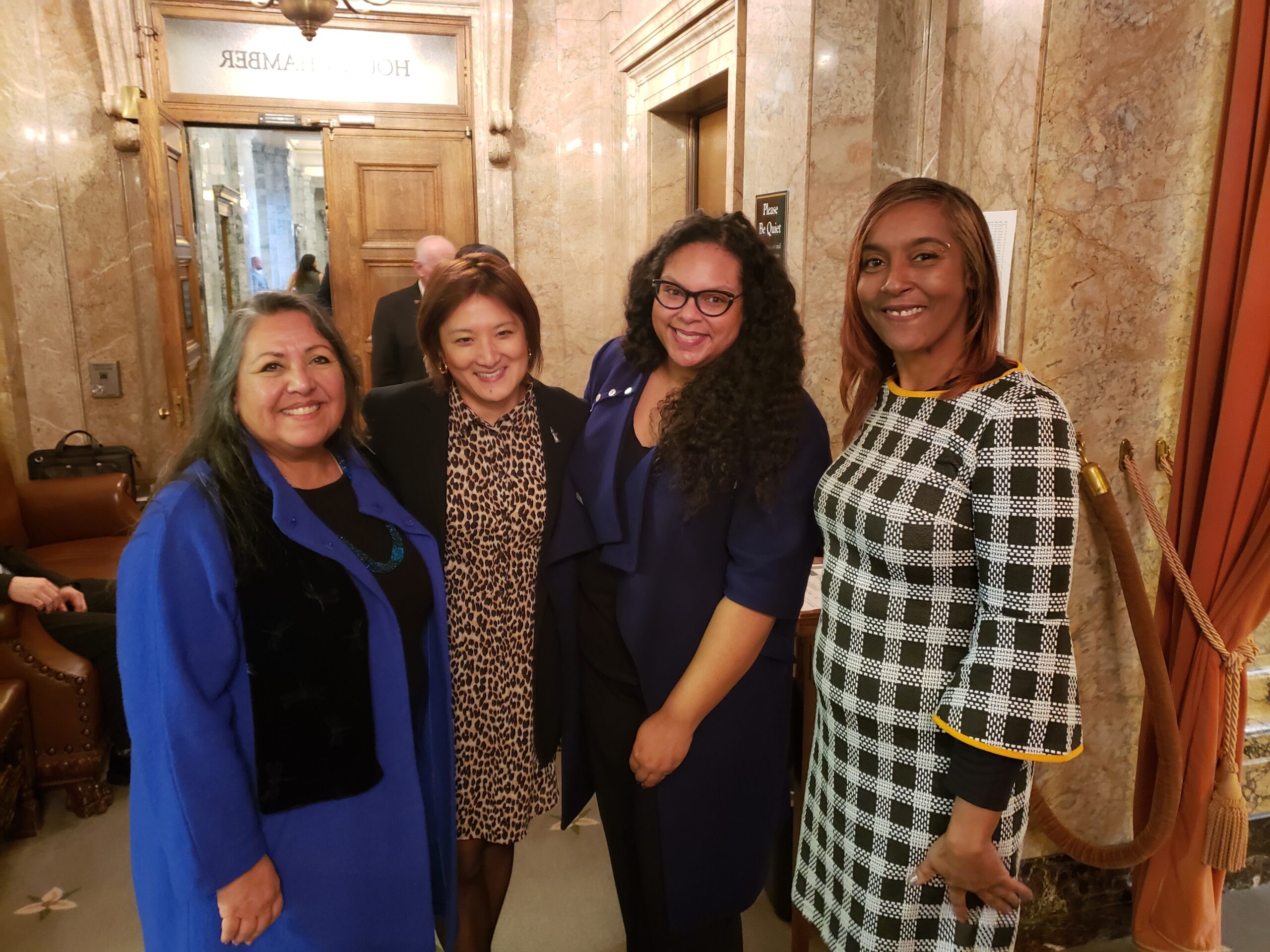 The bill would set up an Office of Equity within the Governor’s Office and would be tasked with helping state agencies identify practices that perpetuate systemic inequities, recommending best practices and providing implementation and training assistance.

While many state agencies in Washington are engaged in reducing systemic disparities, there is no current coordinated statewide plan. This has left state agencies encountering challenges in the development and sharing of resources across state agencies. The Office of Equity would streamline the process. If enacted into law, it would be the first statewide office of its kind anywhere in the nation.

“This is about bringing equality for all to every community in Washington,” said Rep. Mia Gregerson, D-SeaTac, who sponsored the legislation. “Inequities impacting historically marginalized people run deep and they come at far too great a social and economic cost.”

House Bill 1783 was introduced during the 2019 legislative session. While the bill was not passed last session, a proviso in the 2019 – 2020 operating budget (House Bill 1109) founded the Office of Equity Task Force. Throughout the interim, the task force opened public comment and held public meetings across the state in Tacoma, Vancouver, Yakima Valley and Olympia.

“The Office of Equity is the right action at the right time to help assure every person in Washington has a fair and promising opportunity to thrive,” said Benjamin Danielson, MD, co-chair of the task force. “To help envision the Office, a Task Force has worked diligently to hear from a broad set of communities and has operated with a commitment to bold action. Through the Task Force’s efforts state government entities will enhance their abilities to be responsive to communities, will utilize the best tools to measure their equity work and will be accountable to deliver on their roles in making lives better across the state.”

“I have confidence in the collective wisdom and courage of the task force to want to get this right and set a different course for our children and the generations to come,” said Jan Olmstead, who co-chairs the task force with Danielson. “[This] is an important step forward to securing an equitable future for those historically disregarded and harmed by the existence of systemic inequities built within our state structures.”

“Disparities in Black and African American communities exist due to the way systems were formed. Our systems are not inclusive for Black and African American communities, women, people with disabilities, and people identifying as LGBTQ+,” said Rep. Melanie Morgan, D-Parkland. “The creation of the Office of Equity will help to ensure we are truly addressing the needs of ALL Washingtonians as we begin to pave new roads to the ‘American Dream’”.

“We need an Office of Equity to take a systematic approach across our state government to promote access to equitable opportunities and resources that reduce disparities, including racial and ethnic disparities, and improve outcomes statewide,” said Sen. Manka Dhingra, D-Redmond, who sponsored companion legislation (Senate Bill 5776) in the Senate.

The 60-day Washington State legislative session will conclude on March 12, 2020.

For the original article, see here.